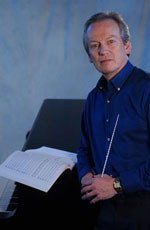 see also Howard Shelley (piano)
As pianist, conductor and recording artist, Howard Shelley has enjoyed a distinguished career since his highly acclaimed London debut in 1971, performing worldwide at major venues and with renowned orchestras. Most of his current work is in the combined role of conductor and soloist. This is reflected in a discography that now exceeds 160 albums and the works of over eighty composers. His recordings of Mozart and his contemporaries have won exceptional praise. 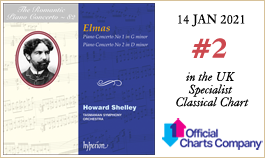 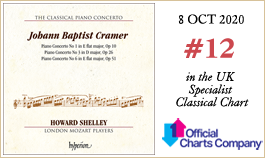 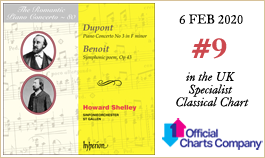 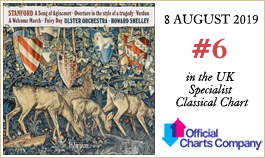 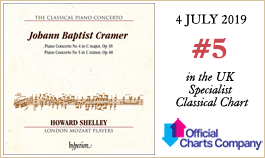 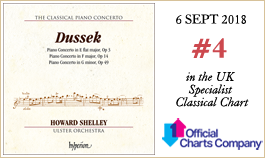 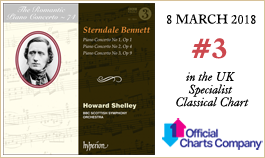 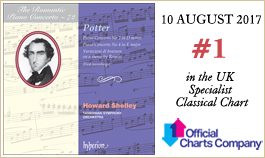 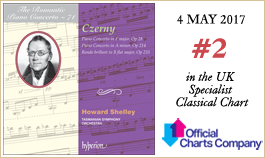 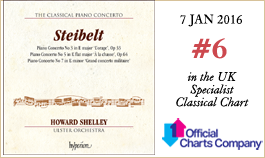 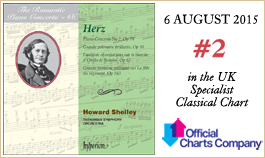 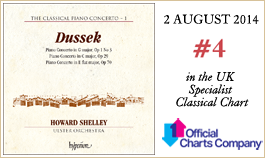 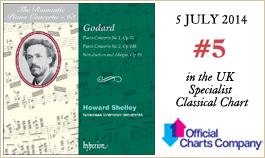 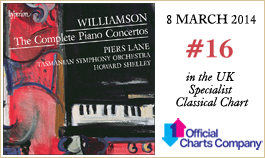 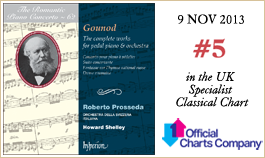 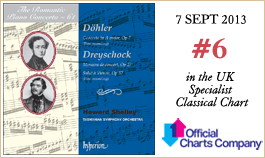 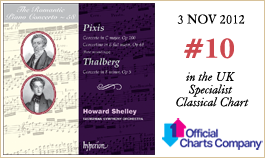 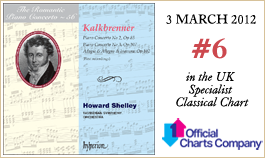 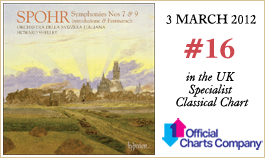 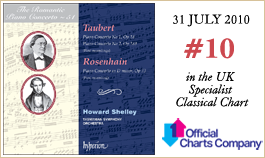