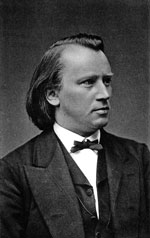 born: 7 May 1833
died: 3 April 1897
country: Germany
Johannes Brahms was born in Hamburg, the son of an impecunious musician; his mother later opened a haberdashery business to help lift the family out of poverty. Showing early musical promise he became a pupil of the distinguished local pianist and composer Eduard Marxsen and supplemented his parents’ meagre income by playing in the bars and brothels of Hamburg’s infamous red-light district. In 1853 Brahms presented himself to Robert Schumann in Düsseldorf, winning unqualified approval from the older composer. Brahms fell in love with Schumann’s wife, Clara, supporting her after her husband’s illness and death. The relationship did not develop as Brahms wished, and he returned to Hamburg; their close friendship, however, survived. In 1862 Brahms moved to Vienna where he found fame as a conductor, pianist and composer. The Leipzig premiere of his German Requiem in 1869 proved a triumph, with subsequent performances establishing Brahms as one of the emerging German nation’s foremost composers.

Following the long-delayed completion of his First Symphony in 1876, he composed in quick succession the majestic Violin Concerto, the two piano Rhapsodies, Op 79, the First Violin Sonata in G major, and the Second Symphony. His subsequent association with the much-admired court orchestra in Meinigen allowed him freedom to experiment and develop new ideas, the relationship crowned by the Fourth Symphony of 1884. In his final years, Brahms composed a series of profound works for the clarinettist Richard Mühlfeld, and explored matters of life and death in his Four Serious Songs.

He died at his modest lodgings in Vienna in 1897, receiving a hero’s funeral at the city’s central cemetery three days later. 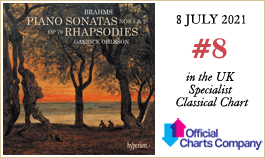 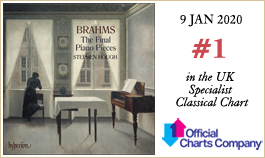 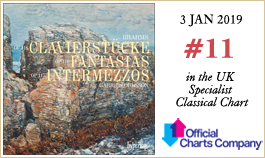 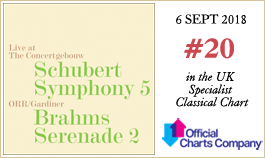 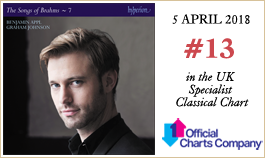 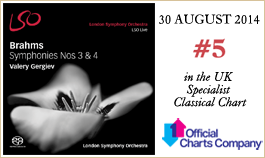 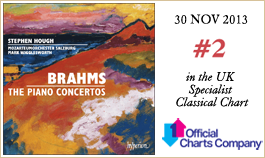 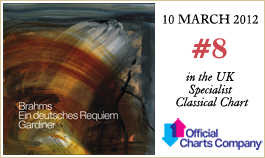 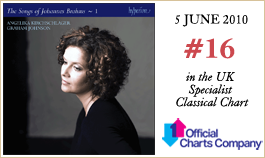