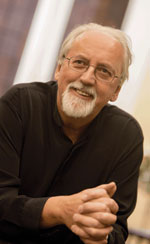 Jeffrey Skidmore’s reputation as one of the UK’s leading choral directors and an ardent advocate of the importance of singing in people’s lives today is rooted in his work with Ex Cathedra, the choral ensemble he founded over forty years ago in his home city of Birmingham.

Jeffrey’s driving passion has been to refresh and reinvigorate the choral repertoire and to make it accessible to as many people as possible, both now and in the future. He and Ex Cathedra have long been known for exciting and innovative but always attractive programming, underpinned by thorough research and preparation. Under his direction, Ex Cathedra has also shown an enduring commitment to vocal education from its groundbreaking children’s singing programme, Singing Playgrounds, to the nurturing of gifted young singers at the start of their careers.

Jeffrey is a pioneer in the field of research and performance of choral works of the sixteenth, seventeenth and eighteenth centuries and is currently researching Brazilian Baroque music. He is also a champion of contemporary choral music and has commissioned more than a dozen new works in recent years.

Directing Ex Cathedra and its associated consort and baroque orchestra, Jeffrey has appeared in many concert halls and festivals across the UK and overseas. He has made a number of highly acclaimed recordings ranging from Renaissance polyphony to Latin American and French Baroque repertoire. He has also worked with other ensembles including the City of Birmingham Symphony Orchestra, the Orchestra of the Age of Enlightenment, Aalborg Symfoniorkester and the BBC Singers. In the field of opera he has worked with Welsh National Opera, Marc Minkowski and David McVicar on the 2004 production of Semele at the Théâtre des Champs-Élysées in Paris, and has given the first performances in modern times of the French Baroque operas Zaïde by Royer and Isis by Lully.

Jeffrey is a Research Fellow at the University of Birmingham and an Honorary Fellow at Birmingham Conservatoire, where he is Artistic Director of the Early Music programme. He is a regular contributor to the choral programme at Dartington International Summer School and to a wide range of choral workshops and summer schools at home and abroad, including an annual visit, as ‘professor of coro barroco’, to the Festival of Music in Curitiba, Brazil.

Jeffrey was awarded an OBE in the 2015 New Year Honours list. 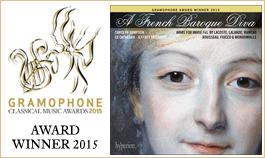 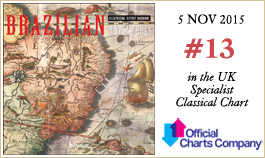 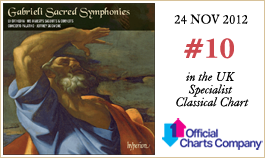