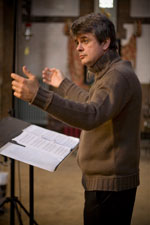 Andrew Kirkman studied at the universities of Durham, King’s College London and Princeton, and has worked at the universities of Manchester, Wales, Oxford and Rutgers. He is currently Peyton and Barber Professor of Music in the music department at the University of Birmingham, and has directed a wide range of ensembles, including choirs, orchestras and various period-instrument groups. He founded The Binchois Consort in 1995, which has since made thirteen recordings, all on the Hyperion label. Its recordings and performances, of music by Dufay, Binchois, Josquin, Busnois and others, have received universally strong critical acclaim and many music-industry prizes, including a Gramophone Award for ‘Early Music Recording of the Year’ in 1999 for its album of music by Dufay, Music for St James the Greater.

Kirkman’s research centres on sacred music of the fifteenth and early sixteenth centuries, and he has published and lectured widely on English and Continental music of the period, including the music of such composers as Dufay, Binchois, Ockeghem and Josquin. His books include Music and Musicians at the Collegiate Church of St Omer: Crucible of Song, 1350-1550 (Cambridge, 2020); The Cultural Life of the Early Polyphonic Mass: Medieval Context to Modern Revival (Cambridge, 2010); Binchois Studies, edited jointly with Dennis Slavin (Oxford, 2000); and Contemplating Shostakovich: Life, Music and Film, edited jointly with Alexander Ivashkin (Ashgate, 2013). His articles have appeared in many journals, including the Journal of the American Musicological Society, the Journal of Musicology, Early Music History, Music and Letters and 19th-Century Music. He has also maintained a busy career as a freelance violinist, and in 2013 made the premiere recordings of Cyril Scott’s Violin Sonatas Nos 1 (original version) and 4 with American pianist Clipper Erickson. 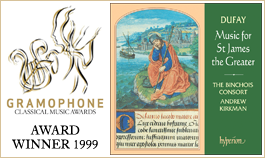 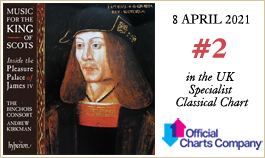 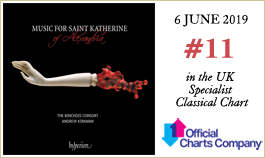 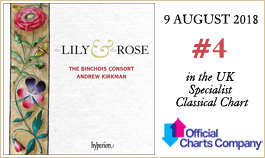 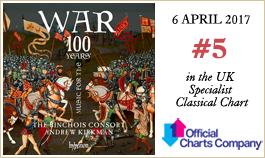 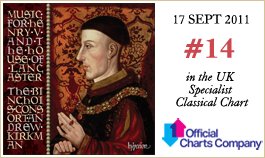