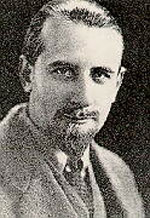 born: 30 October 1894
died: 17 December 1930
country: United Kingdom
The reputation of Peter Warlock rests chiefly on his work as a song writer. He composed over one hundred works for voice and piano, all of which are still in print nearly seventy years after his death. One instrumental work, Capriol, has retained its popularity in its string orchestra version, though it is less well known that the original version was for piano duet, and that a version for full orchestra was prepared two years later. All three versions were published. Warlock’s other two works for orchestra – An Old Song for small orchestra and the Serenade for string orchestra – are seldom performed, while the Folksong Preludes for piano are almost forgotten.

This seems a somewhat small output, even allowing for the composer’s early death, but then Warlock was not merely a composer. As Philip Heseltine he was a musicologist of some importance, transcribing and editing much music of the sixteenth and seventeenth centuries, including six volumes of lute songs and many works for viols including Purcell’s Fantasias and works by Matthew Locke. He was also an established music critic: a projected collection of his writings on music will occupy no less than four volumes, without including his valuable short books Delius and The English Ayre. It may be argued that he spread his talents too widely, but hardly that he failed to make good use of his time.

from notes by Michael Pilkington © 1997 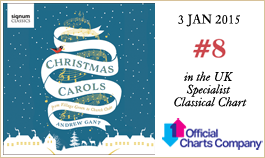