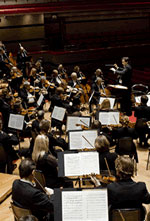 Elgar was only the first of many great names to be associated with the CBSO. It was the 18-year leadership of Sir Simon Rattle that truly lifted the CBSO into the ranks of the world's great orchestras—and put Birmingham on the international musical map. The CBSO has continued to flourish continuing the CBSO's tradition of discovering outstanding new talent. The heart of the CBSO's work is in Symphony Hall, Birmingham—the acoustically perfect concert hall whose opening in 1991 became the symbol of Birmingham's regeneration. Here, the CBSO plays the broadest possible range of music to the widest possible audience. This includes the symphonic and contemporary classical repertoire for which the Orchestra is famous, but also lighter music—from Johann Strauss to James Bond. The CBSO really does offer something for every kind of music-lover. 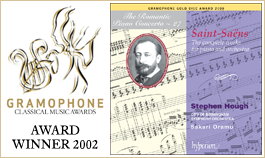 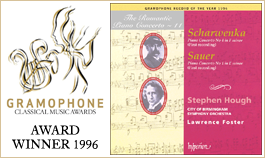