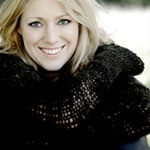 The conductors she has worked with include Gardner, Cummings, Harding, Elder, Nelsons and Pappano with orchestras that include the Hallé, Britten Sinfonia, the Scottish Chamber Orchestra, the Swedish Radio and City of Birmingham. She made her United States debut with the Handel & Haydn Society and has appeared at the BBC Proms and the Aldeburgh, Edinburgh and Tanglewood festivals. She has given recitals at the Amsterdam Concertgebouw with Malcolm Martineau and made her Wigmore Hall recital debut with Sebastian Wybrew to critical acclaim.

Sophie was the recipient of the 2010 Critics’ Circle award for Exceptional Young Talent, The Times Breakthrough Award at the 2012 South Bank Sky Arts Awards and the Young Singer award at the 2013 inaugural International Opera Awards. 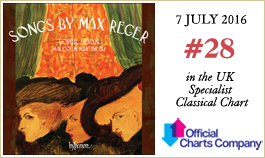