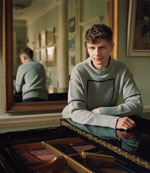 In 2012 pianist Pavel Kolesnikov became a sensation at the Honens International Piano Competition when he took home the world’s largest piano prize. The London-based pianist was born in Siberia into a family of scientists. He studied both the piano and violin for ten years, before concentrating solely on the former. Following his Wigmore Hall debut in 2014, The Daily Telegraph gave his recital a rare five-star review, calling it ‘one of the most memorable of such occasions London has witnessed for a while’.

Celebrated for his imaginative and thought-provoking programming which offers the listener a fresh and often unexpected perspective on familiar pieces, Pavel has given recitals at London’s Wigmore Hall and Queen Elizabeth Hall (the latter as part of the International Piano Series), New York’s Carnegie Hall, the Berlin Konzerthaus, Paris’s Louvre and Salle Gaveau, Tokyo’s Suntory Hall, and the Muziekgebouw in Amsterdam. In recent years Pavel has performed at the Festival de La Roque-d’Anthéron, Musiq3 Festival (Brussels), Piano aux Jacobins (Toulouse) and Aldeburgh Festival, among others.

Recording for Hyperion, Pavel’s repertoire has ranged from rarely heard harpsichord pieces by Louis Couperin to Tchaikovsky’s The seasons. His Chopin Mazurkas album won the Diapason d’Or de l’Année, one of the world’s most prestigious recording awards, while his sixth album, Bach’s Goldberg Variations, was released in 2020 to critical acclaim. He collaborated with legendary Belgian dancer Anne Teresa De Keersmaeker on a new choreographic work based on the Goldberg Variations, which premiered in 2020 at the Wiener Festwochen and is currently touring the world.

In 2019, together with Samson Tsoy, Pavel started the Ragged Music Festival at the Ragged School Museum, the former ‘ragged school’ of Dr Barnardo in London’s East End. In the same year Pavel was honoured with the Critics’ Circle Young Talent Award for piano. 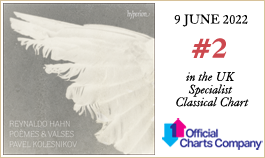 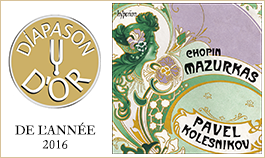 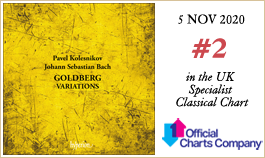 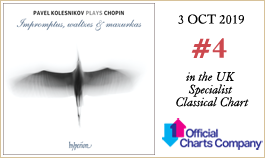 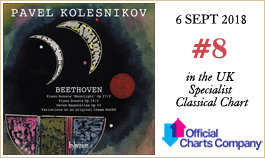 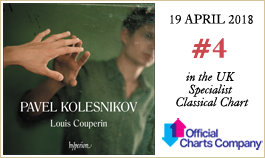 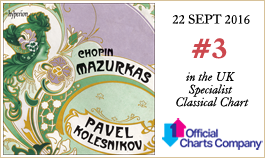 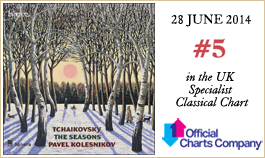