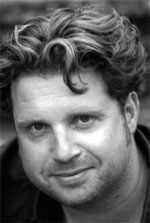 Jeremy’s extensive discography includes recordings of the Bach Passions, Handel’s Saul with René Jacobs, Haydn’s The Seasons and The Creation, and Book VIII of Monteverdi’s Madrigals.