The mission of the BBC Concert Orchestra is to bring inspiring musical experiences to everyone, everywhere, with the ensemble’s great versatility as the key. The Orchestra can be heard regularly on BBC Radio 2’s Friday Night Is Music Night and on BBC Radio 3 exploring a wide selection of classical and contemporary music. The Orchestra has performed on many TV soundtracks, including the original Blue Planet and Serengeti, as well as being seen courtside for The No 1 Court Celebration from Wimbledon.

The BBC Concert Orchestra appears annually at the BBC Proms, with concerts last season celebrating the summer of 1969 and the legacy of Proms founder-conductor Henry Wood, as well as at Proms in the Park in Hyde Park alongside world-class headliners Barry Manilow and Chrissie Hynde. It is an Associate Orchestra at the Southbank Centre, where highlights of the 2019/20 season included the European premiere of Flower Power by Julia Wolfe, a performance as part of the EFG London Jazz Festival, and a noir-inspired audio drama by Kurt Elling The Big Blind.

Along with its regular engagements throughout the UK, the Orchestra tours internationally. The BBC Concert Orchestra, alongside the BBC Symphony Orchestra and Chorus, BBC Singers and BBC Proms as part of Get Involved, offer family concerts and enjoyable, adventurous and innovative education work which includes singing workshops, family-friendly introductions to concerts, the BBC Family Orchestra; Chorus and more. As part of the 2019/20 season, Principal Guest Conductor Designate Anna-Maria Helsing conducted our family concert at the Southbank Centre, Musical Roots. There is something for everyone—schools, families, students and amateur musicians of all ages. 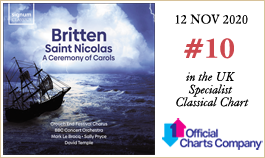 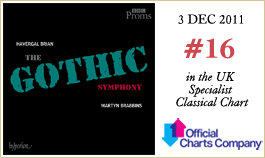