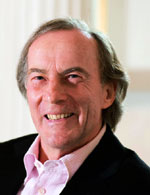 In concert Lothar Zagrosek has worked with many of the major international orchestras, including the Gewandhausorchester Leipzig, the Berlin Philharmonic, Munich Philharmonic, all the major German radio orchestras, the Royal Concertgebouw Orchestra, Vienna Symphony, London Philharmonic, Orchestra dell’Accademia di Santa Cecilia, Orchestre National de France, Atlanta Symphony, Orchestra Symphonique de Montréal and NHK Symphony Orchestra Tokyo. He has appeared at prestigious festivals such as Wiener Festwochen, Berliner Festwochen, the BBC Proms, the Munich Opera Festival and the Salzburg Festival, and is a regular guest at the festivals for contemporary music in Donaueschingen, Berlin, Brussels and Paris.

Being passionate about musical education and the support of young talent, Lothar Zagrosek is Patron of the ‘Offensive for Cultural Education’ in Berlin, Honorary Chairman of the Jury of the ‘Hochschulwettbewerb Dirigieren’, and Chairman of the Artistic Advisory Council of the Conducting Forum of Deutscher Musikat. In 2006 he was granted the ‘Hessischer Kulturpreis’ in Frankfurt. For his achievements the Association of German Critics awarded him the ‘Critics Award 2009’ in the field of music. 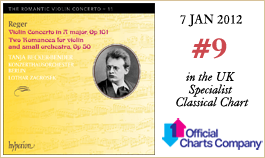