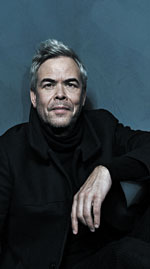 With a ‘scrupulous ear for instrumental color and blend’ (Washington Post) and bringing ‘a distinctive dynamism to the podium’ (Baltimore Sun), Hannu Lintu has held the post of Chief Conductor of the Finnish Radio Symphony Orchestra since 2013. Recent highlights include Schumann’s Szenen aus Goethes Faust, Berlioz’s La damnation de Faust, and the second-ever FRSO Festival—devoted in 2019 to new and large-scale works by national composer Magnus Lindberg. Among the season’s featured soloists were Gerald Finley, Soile Isokoski, Igor Levit and Martin Grubinger, with the latter joining the orchestra on tour for performances at the Vienna Konzerthaus, Bratislava and Ascona Festivals, and in Verona.

In May 2019 Lintu was appointed Chief Conductor of the Finnish National Opera and Ballet—a role commencing in January 2022 following his eighth and final season as the FRSO’s Chief Conductor. The appointment follows a series of hugely successful collaborations with the company, including Tristan und Isolde in 2016, Sibelius’s Kullervo in 2017, and Berg’s Wozzeck in 2019, and it reflects Lintu’s shifting focus into the field of opera. Lintu also regularly conducts at the Savonlinna Festival, most recently for productions of Verdi’s Otello and Sallinen’s Kullervo (in 2017, as part of Finland’s centenary celebrations). 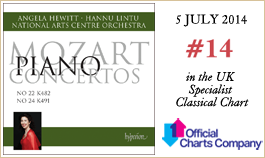 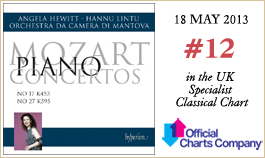 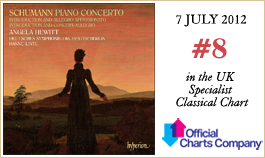