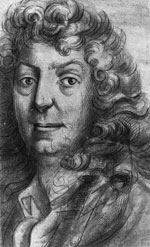 born: 21 December 1639
died: 21 April 1699
country: France
Jean Racine (1639–1699) had a knowledge of Greek and Latin from childhood—a fact that is pertinent to a text not actually by Racine, but translated from the Latin by him. The poet was brought up in the doctrine of Jansenism, a controversial offshoot of conventional Roman Catholicism that was sometimes persecuted, sometimes tolerated by the Vatican during the poet’s lifetime. Racine’s attraction to the world of the theatre was counterpointed by his desire to withdraw and pursue a more spiritual life. He was a protégé of Molière for a time and then a deadly rival of the older Pierre Corneille, gaining ascendancy by 1670 and specializing in female characters such as Andromaque, Phèdre and Athalie, the latter for a religious drama written after he had retired from the theatre. La Bruyère quipped that Corneille portrayed men as they should be, and Racine as they actually are. 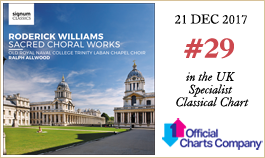 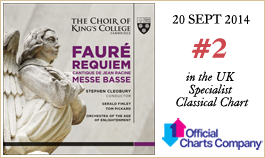