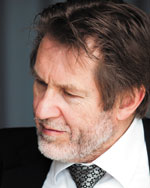 born: 1952
country: Norway
The Norwegian composer Sverre Eftestøl studied piano and organ in Kristiansand and Oslo, and composition with George Crumb and Mauricio Kagel in Salzburg. Much of the inspiration behind his compositions comes from the rich traditions of folk music in southern Norway. His father, Trygve Eftestøl (1901-1993), was a folk fiddler who left behind more than 100 traditional melodies, slåttar (country airs) and sullar (lullabies).

from notes by Christopher Herrick © 2021 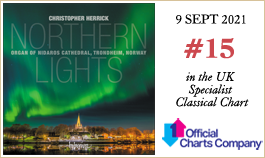